Share a memory
Obituary & Services
Tribute Wall
Read more about the life story of Bun (Ben) and share your memory.

On January 8, 2023, Bun Loong (Ben) Leung, a loving father, grandfather, great grandfather and friend, passed away at the age of 101 years old. He passed away peacefully in his home in Port Alberni, a month after his birthday, surrounded by his children and grandchildren.

Ben was born and raised in Hong Kong. He married his wife, Shiu King, in 1947 and they had seven children. After World War II, Ben entered into a career in public health services until his retirement in 1976. In that year, he received the British Empire Medal (BEM) from the Governor of Hong Kong for his longstanding service. The following year, he emigrated from Hong Kong to Port Alberni with his wife and children. He later found a new role by helping Susanna, daughter, and Joe to establish Port Alberni’s famous Jade Restaurant.

Travelling was a passion that remained throughout life. Most of his travel involved visiting Canadian cities and Asian countries. Reno and Las Vegas were also his favourite destinations. Mostly, he enjoyed spending time with friends and family in Port Alberni and Hong Kong.

Predeceased by his parents (Leung Lai Sang and Ko Mui Shin), four brothers and four sisters, he was the last surviving sibling of his family until now. He was the fifth son and second youngest of the nine siblings.

We recognize Mary Heatherington, for her comfort and reassurances during both Ben and Shiu King Leung’s care.

A Celebration of Life will be held on Saturday, January 21, 2023, from 1:00 pm to 4:00 pm at Alberni Valley United Church, 3747 Church Street, Port Alberni BC. Everyone is welcome to join us in sharing food and memories.

In lieu of flowers, please consider honouring Bun Loong Leung’s memory by making a donation in his name to Ty Watson House.  https://albernihospice.ca/how-you-can-help/make-a-donation 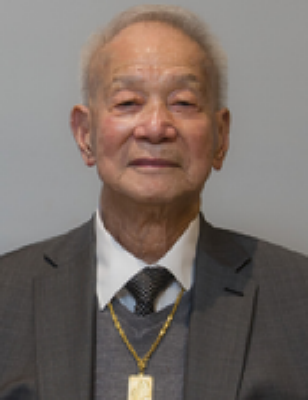