Share a memory
Obituary & Services
Tribute Wall
Read more about the life story of Elisabeth "Liz" and share your memory.

Elisabeth (Wigs to many) passed away at Stanford Seniors Village in Parksville. She was predeceased by her husband James and son in law Bill Ross. She is survived by sons Dick (Patti) Stubbs and Simon (Gina) Stubbs, and by daughters Joanna Ross, Jane (David) Adamson and Wendy (Andy) Merrick along with 12 grandchildren and 12 great grandchildren.

Liz was born in Swanage, Dorset, England. She led an active childhood growing up in a boarding school environment with her elder brother and sister. During the war, she served in the Women’s Land Army.

She met James in 1945 while he was recovering from 3 years as a prisoner of war. On the journey home from Japan to the UK, James visited Victoria and Comox (as a guest of Dusty D’Esterre). After getting married in 1946, Liz and James decided to emigrate to Canada under Dusty’s sponsorship. Mum knew not where she was going or what to expect but her adventurous adaptable nature was to soften the hard spots she found on the wild west coast. First stop was the seed farm at Oyster River, then the Spencer’s Farm on Comox Ave, before buying 13 acres at Little River. In September 1949, they took up residency at Baybrook Nut Farm at the end of Comox Ave, where she was to live for over 50 years… 5 children, 2 large vegetable gardens, assorted animals from rabbits to chickens, dogs, cats, and even horses, 600 plus nut trees and numerous other fruit trees. Liz was a community contributor…PTA at Comox Elementary, CCRP (Comox Community Recreation Program), Meals on Wheels, Bay Riders, North Vancouver Island Horse Association, Comox Valley Therapeutic Riding, Filberg Lodge and Park Association, along with many other causes she felt strongly about.

At Berwick in Comox, she enjoyed the 4th floor flower garden, sitting in the sun on her deck, visits with everyone as she patrolled the streets of Comox on her walks and trips to the “Spit” and Filberg.

She was a person who carried everything in her head and almost to the end had a flawless memory. A woman of strong opinion (sometimes maybe unfiltered)… her energy and tenacity was matched by few. The door was always open and there was always room for a few more at the table. Mum was a person who touched many, many people and she will be missed by all.

No service or flowers by request. Donations can be made to the Comox Valley Therapeutic Riding Society (www.cvtrs.com). A Celebration of Mum’s Life will be held at a later date. 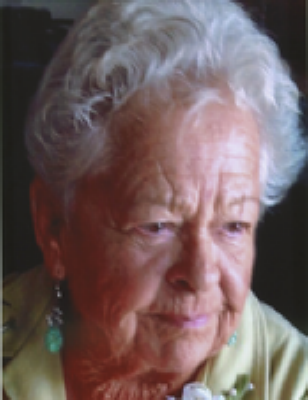