Share a memory
Obituary & Services
Tribute Wall
Read more about the life story of Gordon and share your memory.

It is with great sadness that we announce the passing of our brother, Gordon on January 6, 2023. Predeceased by our parents, Ken and June, he is survived by his siblings, Brian (Margaret), Mark (Jan), Jane, Graham (Kim) and Sarah (Dennis); as well as nieces and nephews, Angela, Jessica, Emily, Emma, Nigel, Allison, Caleb, Hannah and Ida.

As the eldest, Gordon played an important role in family life at Sproat Lake. He built tree houses and zip lines, taught younger siblings to swim, and later cooked feasts that incorporated ingredients he had grown. In his teens, he was a very good competitive swimmer and was a member of a relay team that held a Canadian Record for their age group.  He also liked to cliff dive, hike, climb and scuba dive.

One of Gordon’s pleasures was taking road trips, which took him on numerous adventures to North American destinations including Nova Scotia, Alaska, and New Orleans. An avid reader throughout his life a good book, or preferably a stack of them, was always close at hand.

After graduation from ADSS Gordon obtained a BA, a BSW and MSW from UBC. He then embarked on a career as a clinician and team leader with the Provincial Government in the field of Child and Youth Mental Health for the next 36 years before retiring in 2021.

Gordon was a kind and caring individual with a brilliantly dry sense of humor and a keen intellect.

He was proud of his work with children and the various agencies in the Alberni Valley and was especially fond of his team of colleagues who he held in high regard.  Always frank with what needed to be said, Gordon was respected by many for his ability to keep things simple. He was an exceptional cook and a long-time gardener who perfected the art of growing tomatoes, a pianist and woodworker. He cared deeply for those in his life, was quietly generous and nurtured those around him with his cooking, baking and veggies. 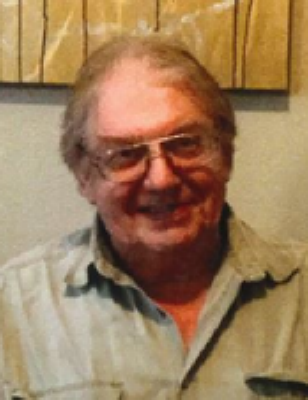